Rinaldo Donzelli: Design Made in Italy

Rinaldo Donzelli was born in Mariano Comense in the Province of Como.
He showed an early talent for drawing and painting as a child.
Started as a carpenter in one of the many workshops in the country, he soon became a carver for the skill he demonstrates.
Painting however remains his true passion, a mean to explore reality in all its forms and to propose different aspects of it, from time to time. Evocative landscapes will take shape so, pastel drawings about episodes of everyday life and portraits that appeal the audience and customers for the incisive style and the amazing resemblance to the true.
In 1943, during his military service, he met Bruno Munari, with whom he formed a deep friendship which will materialized in a beneficial collaboration that will last a lifetime. Short time after the war ended, Donzelli opened his first advertising studio in Milan in Via Cesare Correnti and in 1946. Almost two years later, he gets to Palazzo dell’Arte (currently Triennale), where he collaborated to the first sectorial exhibitions of the R.I.M.A. as an Art Director.
Indeed, in 1947 he was among the curators of the ‘I° Mostra della Carrozzeria Italiana’, the first exhibition concerning exclusively the Italian automobile and motorcycle industry, which will help to start the business sector at the international level.
The motorcycle industry will allow him to better express his creative flair, giving a further boost to his career as a graphic designer. 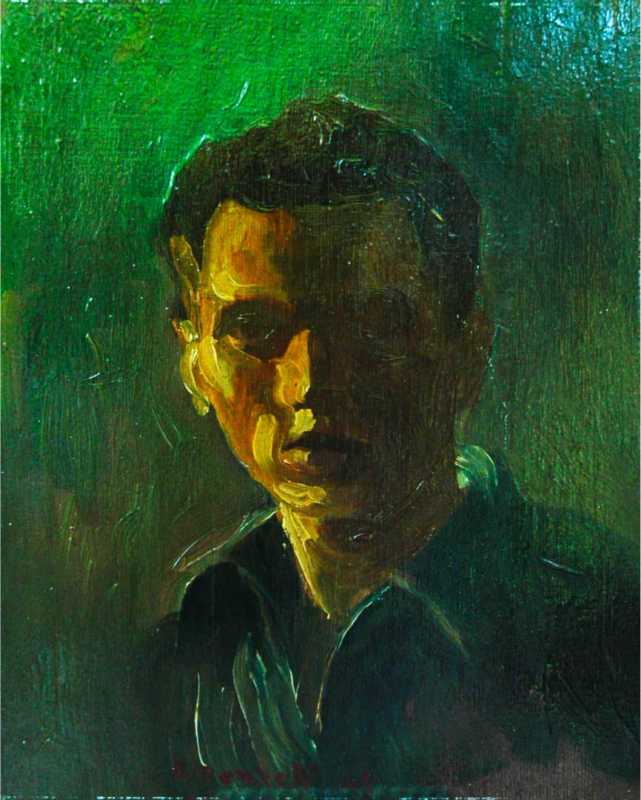 In 1956 he was a founding member of ADI (Association for Industrial Design) and from 1950 to 1964 he collaborated with Gilera as a consultant for industrial design, realizing the exhibition stands and stores of it in Italy and abroad , also to create the corporate identity of company. He worked with the same tasks for Moto Guzzi from 1965 to 1972, for Bianchi and for Carnielli, the bicycle manufacturer house of Vittorio Veneto.
For the latter in 1964 Donzelli designed Graziella, the famous folding bike marketed at the time as the Rolls Royce by Brigitte Bardot and which is now listed among the cult objects of the Italian designer. At the same time to these collaborations, Donzelli has good contacts with the companies of Brianza, for which he designs several brands, many of which are still in use. The high regard and admiration, for the highly qualified handicraft – heritage of his young experiences as a carver – led him to design and promote the Standard Biennial in the furnishings of Mariano Comense will manage from 1957 until his death. He devoted himself, since 1972, in addition to painting, to his first love: the sculpture and to an important research on the morphology and mechanics of the human body for a correct design. These studies led to two important publications of these years: ‘Disegnare una persona’ (1972) published by Zanichelli in the series ‘Disegnare, Colorare, Costruire’ directed by Bruno Munari and ‘Guida ai Lavori del Legno’ (1978) by Mondadori. With son Paolo, an engineer, he designed and built several perfectly functioning ‘Sundials’.